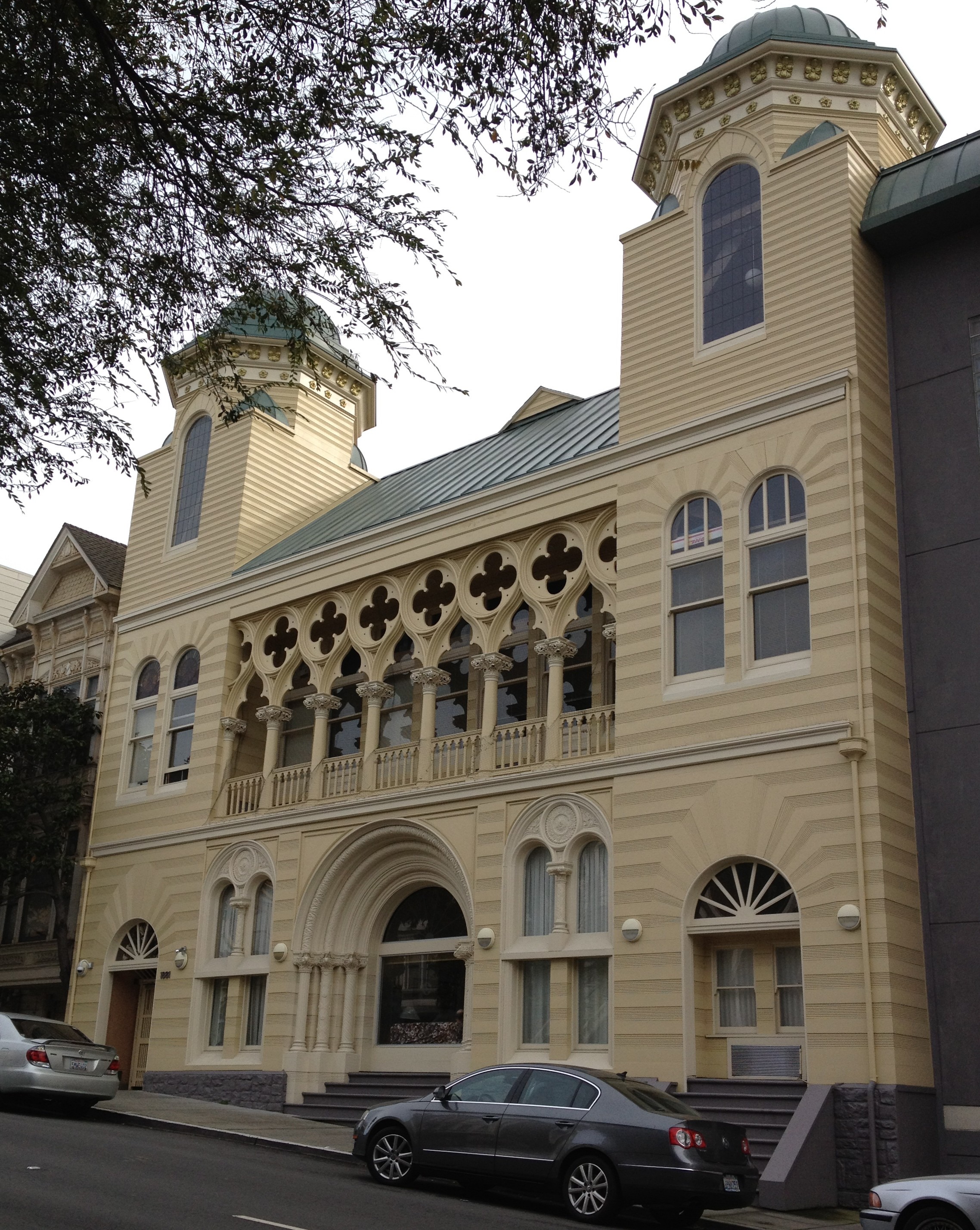 From Sacred to Secular: the Adaptive Reuse of America’s Religious Buildings

One of my research projects is a manuscript based on my dissertation.

As communities change and demographics shift, buildings and spaces that had been used for worship and sacred activities remain as community landmarks in our cultural landscape. This manuscript investigates how new uses for these community institutions not only provide a facelift to the built environment but also how the new purposes infuse communities with life that speaks to contemporary culture. Religious buildings in the United States have been reused for commercial, institutional, cultural, and residential purposes. These reuse projects achieve “success,” but that is often limited to a simple real estate consideration; success should extend into the nation’s cultural vitality.

Public historians and preservationists are well suited to address such questions because they strive to meet the public at the level of their needs. Preservationists ask if there are some quality ways that developers can honor the history of a building and the changing character of communities while still turning a profit. Further, they wonder if merely saving the facade of a structure counts as a preservation victory. Preservationists and town planners often disagree on the how to resolve these issues and discussing adaptive reuse and cultural success will contribute to that ongoing conversation.

The adaptive reuse of historic buildings is widely practiced but little debated by historians. Advocates encourage adaptive reuse as a preservation technique, but most often they argue in favor of the economic and aesthetic benefits of the practice without encouraging developers to provide any historic context. Religious spaces have been adapted throughout American history. These buildings are such a culturally charged aspect of the landscape that they provide a logical departure point for an exploration of what adaptive reuse means and the public historian’s role in that dialogue.

Four case studies from across the United States form the basis of this investigation. In Buffalo, New York, Roman Catholic St. Mary of Sorrows has found new life in an institutional reuse as King Urban Life Center and Charter School. An Architectural firm, Tuck-Hinton Architects, has adapted Elm Street Methodist Church, in Nashville, Tennessee, as its new commercial space. The United Hebrew Synagogue, in St. Louis, Missouri, has been reused as the cultural center housing the Missouri Historical Society Library and Research Center. In San Francisco, the Bush Street Temple has hosted the Congregation Ohabai Shalome, the Sokoji Zen Temple, Macedonia Methodist Church, the Zen Center, and now provides a residence for those living at Kokoro Assisted Living for Seniors. Evidence from religious buildings suggests that communities are more likely to rally around buildings which have cultural significance for those communities.

For an adaptive reuse project to be a cultural success, it should connect in some way to the building’s heritage and interpret it. This can take many forms, as public historians and preservationists strive to meet the public where they are.  What are some quality ways that developers can honor the history of a building and the changing character of communities while still turning a profit? In order to ensure the long-term sustainability of historic buildings, adaptive reuse requires a connection to the audience through interpretation of their historic context.